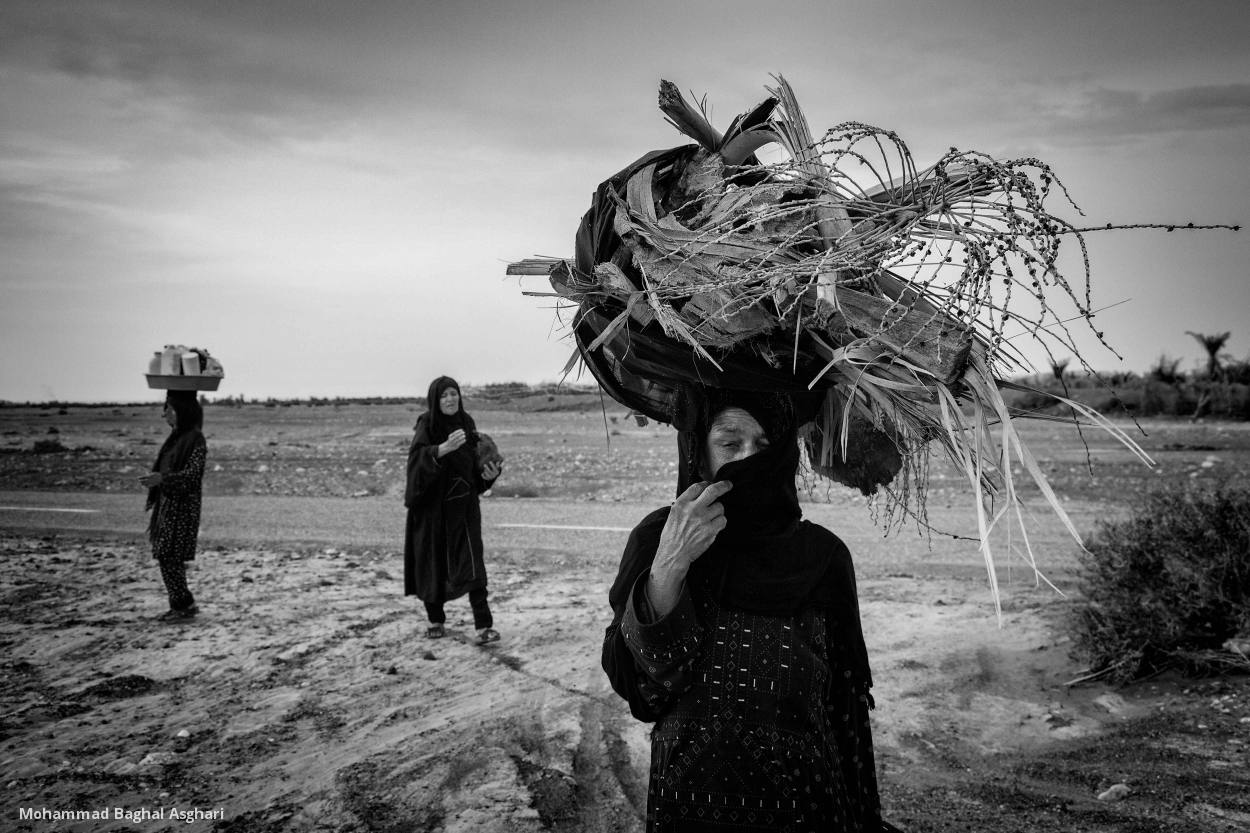 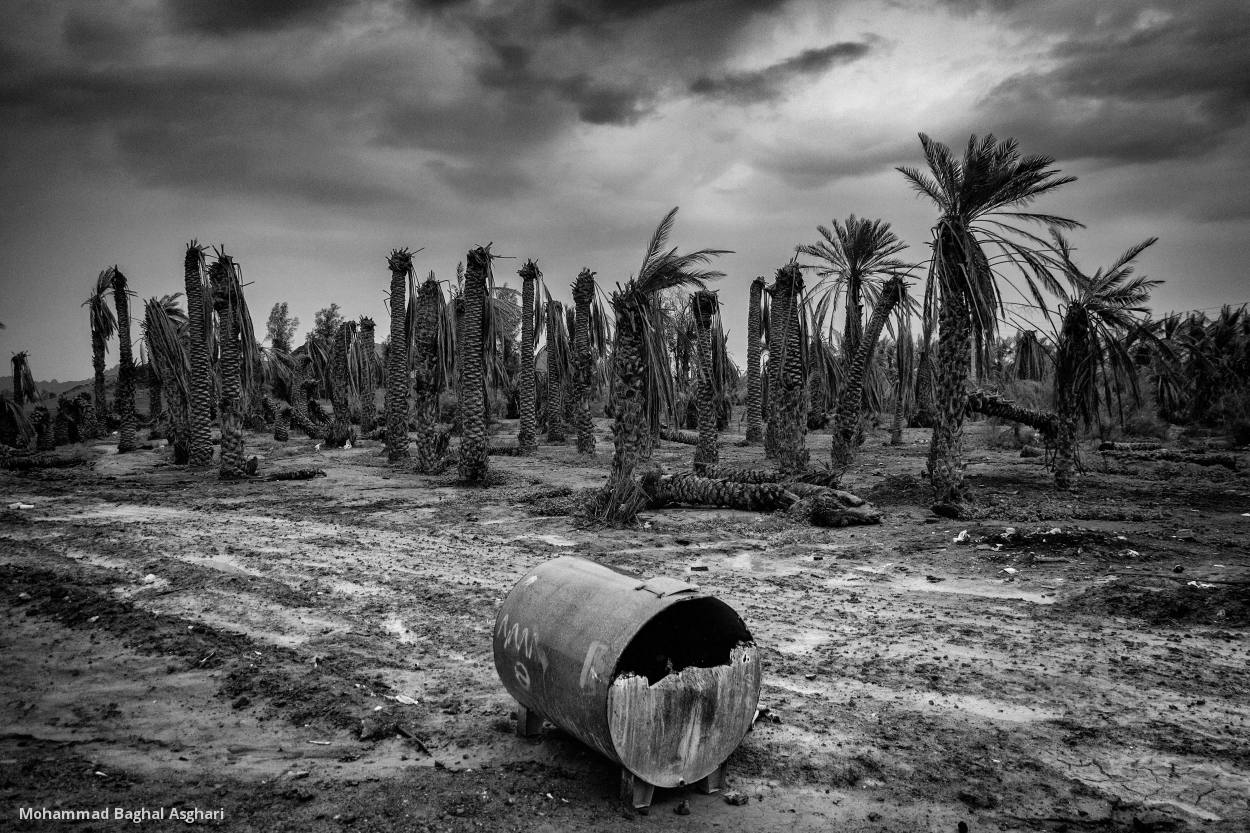 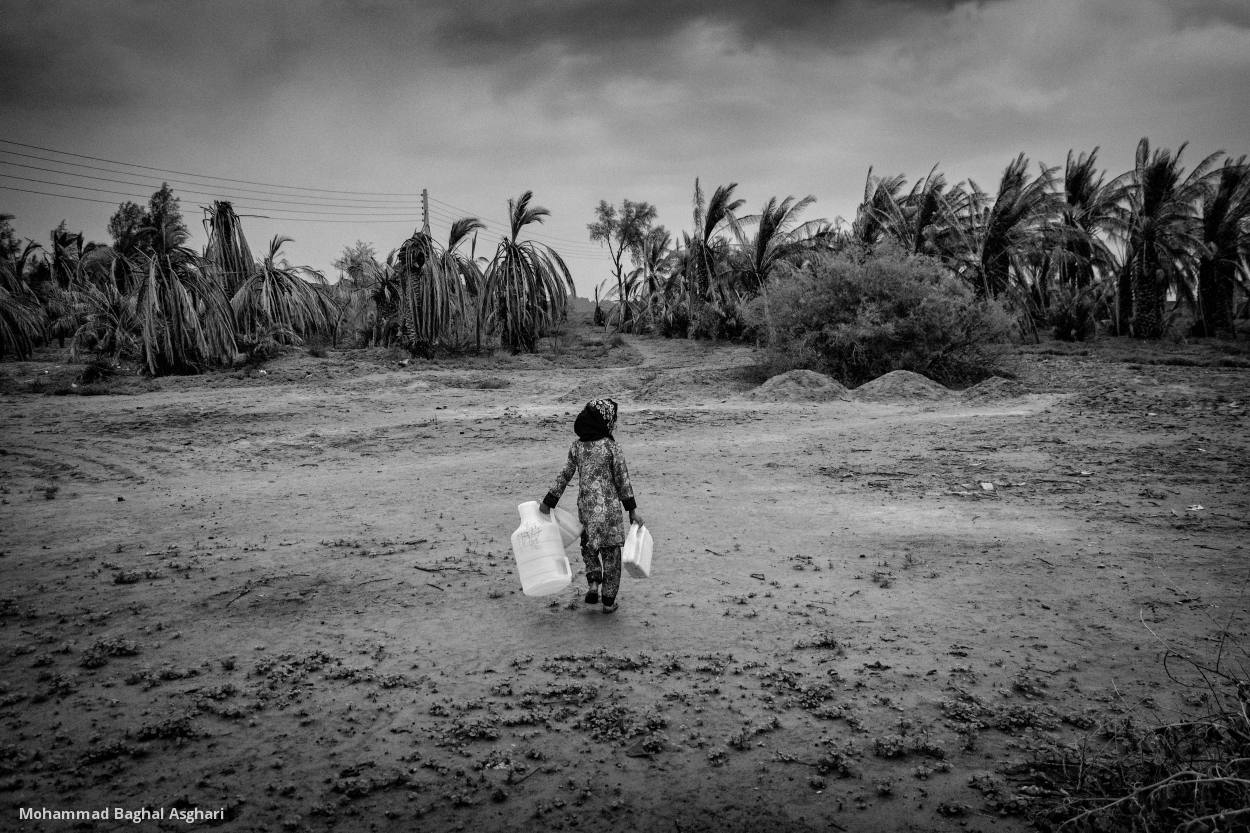 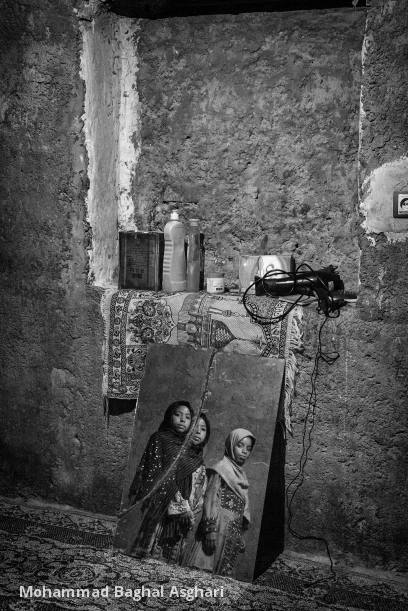 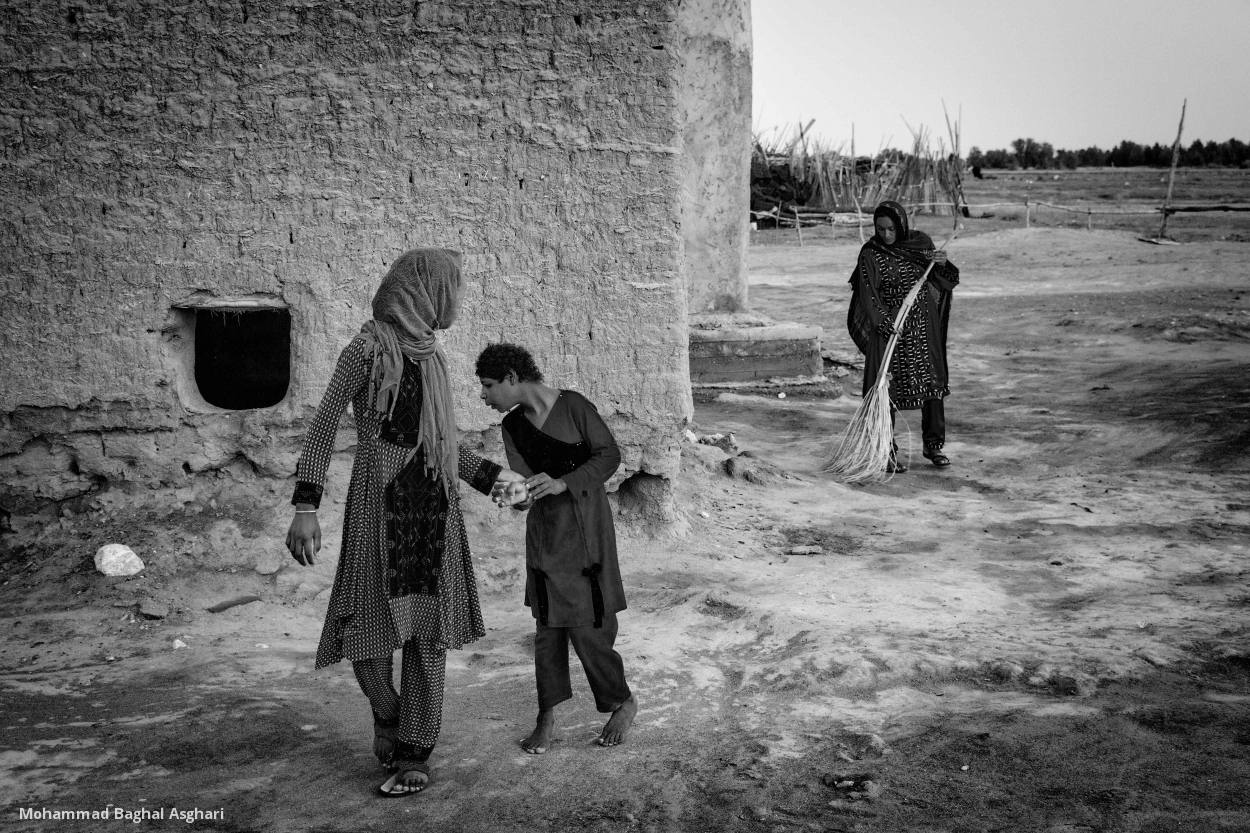 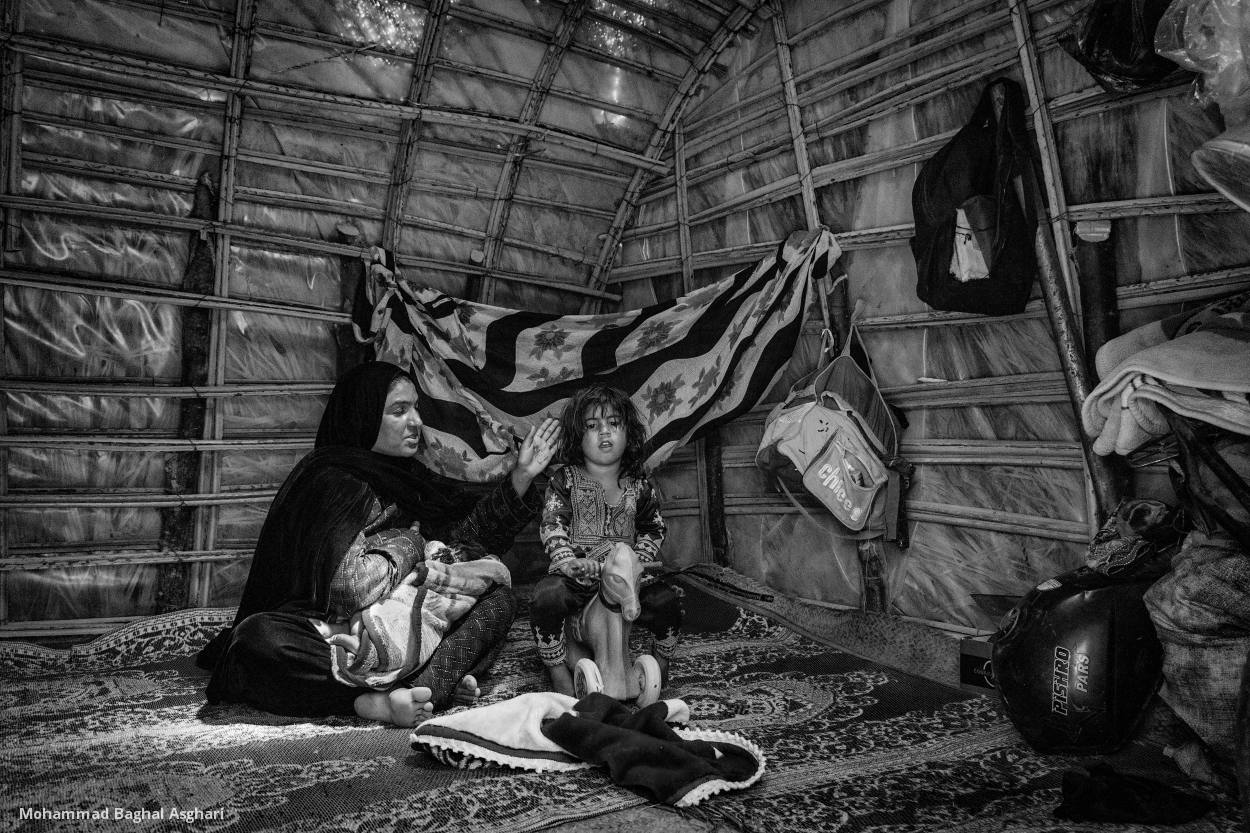 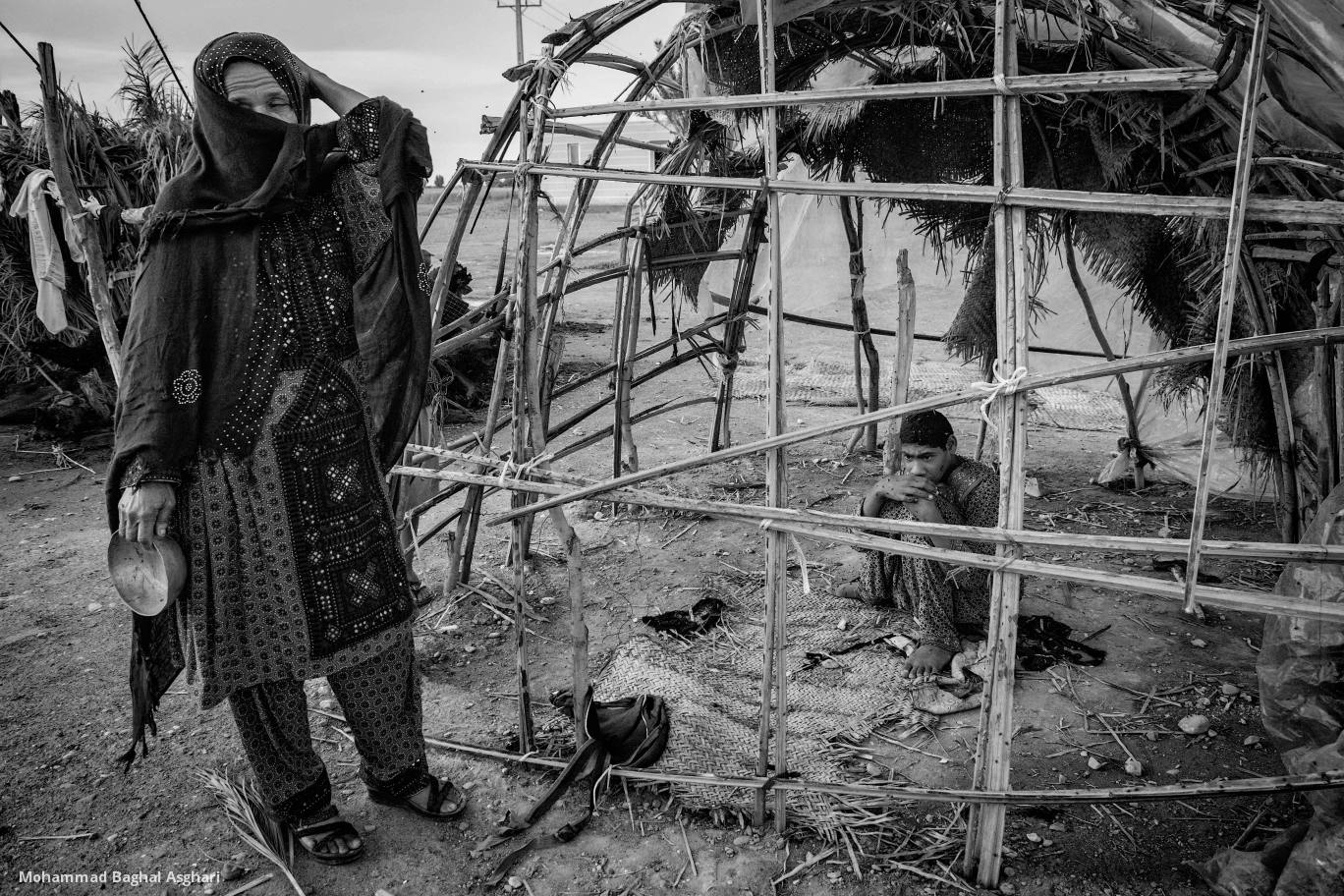 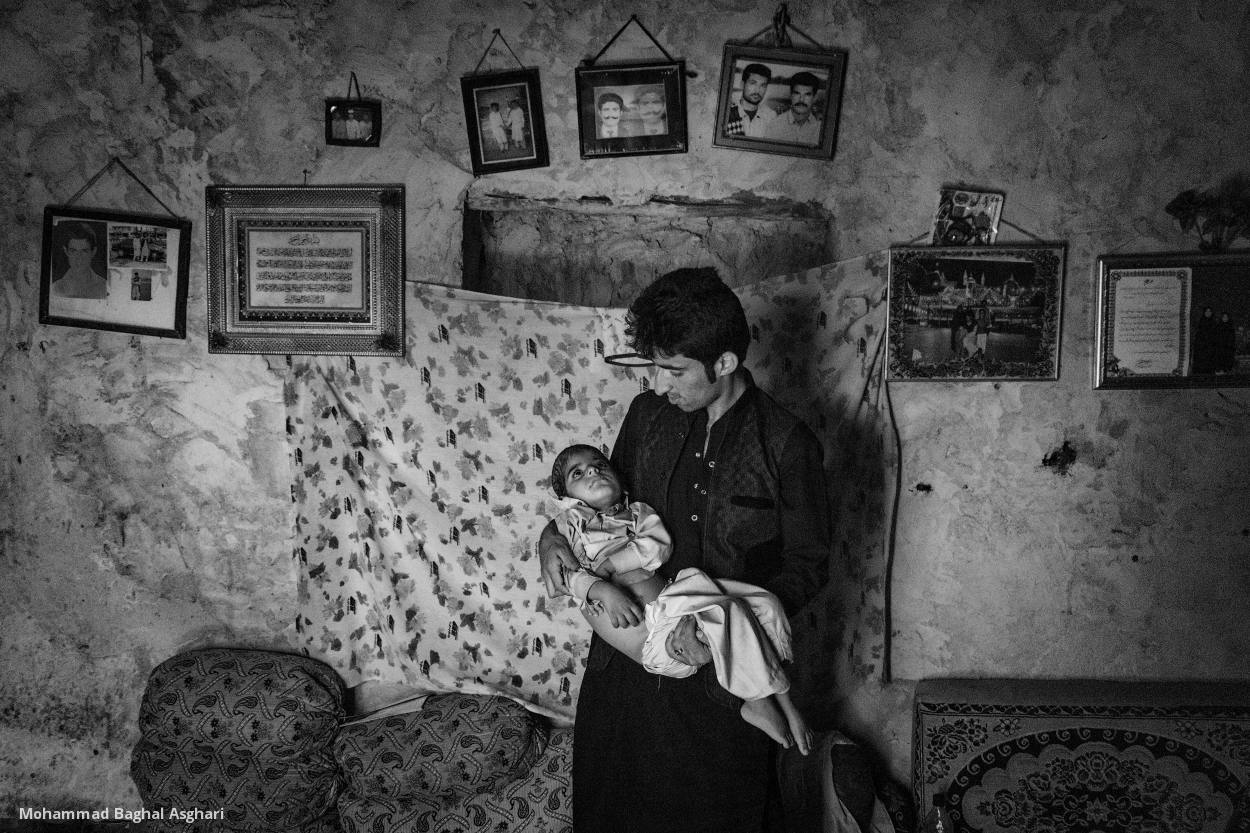 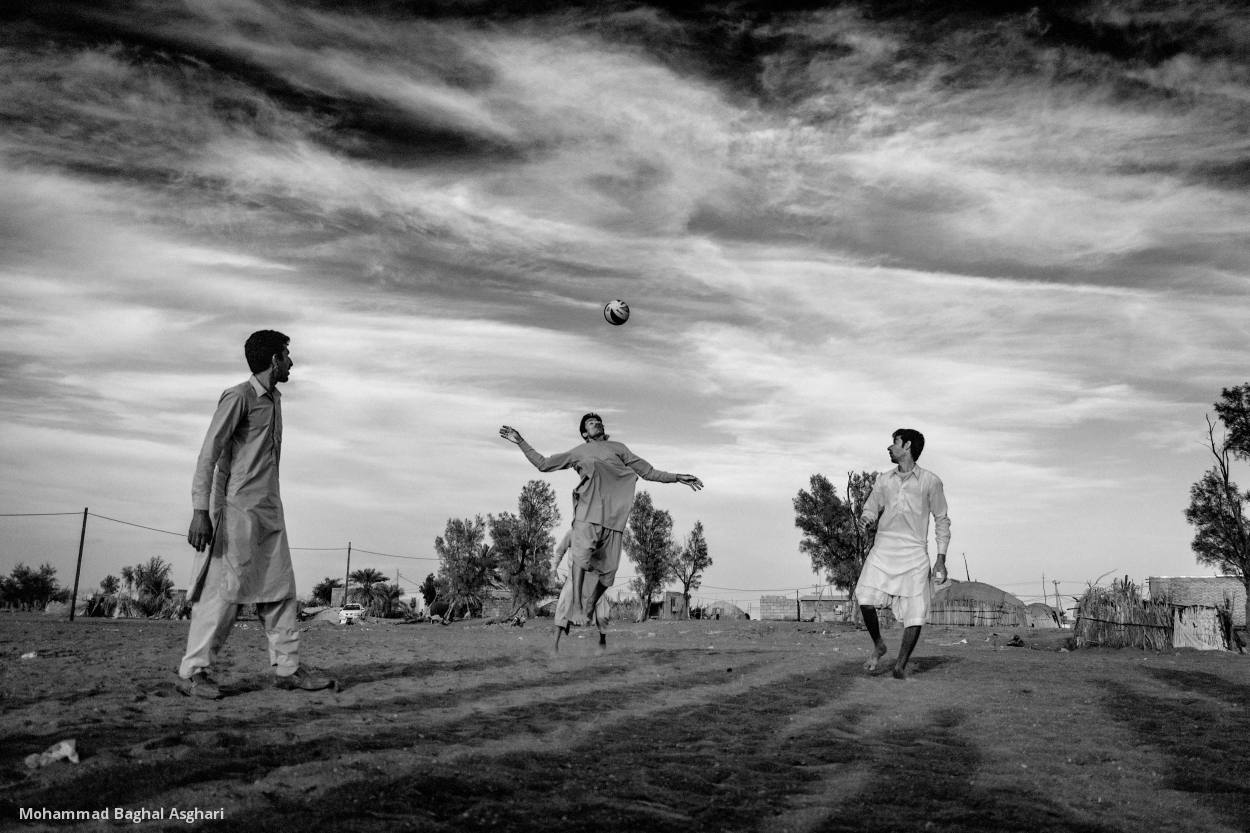 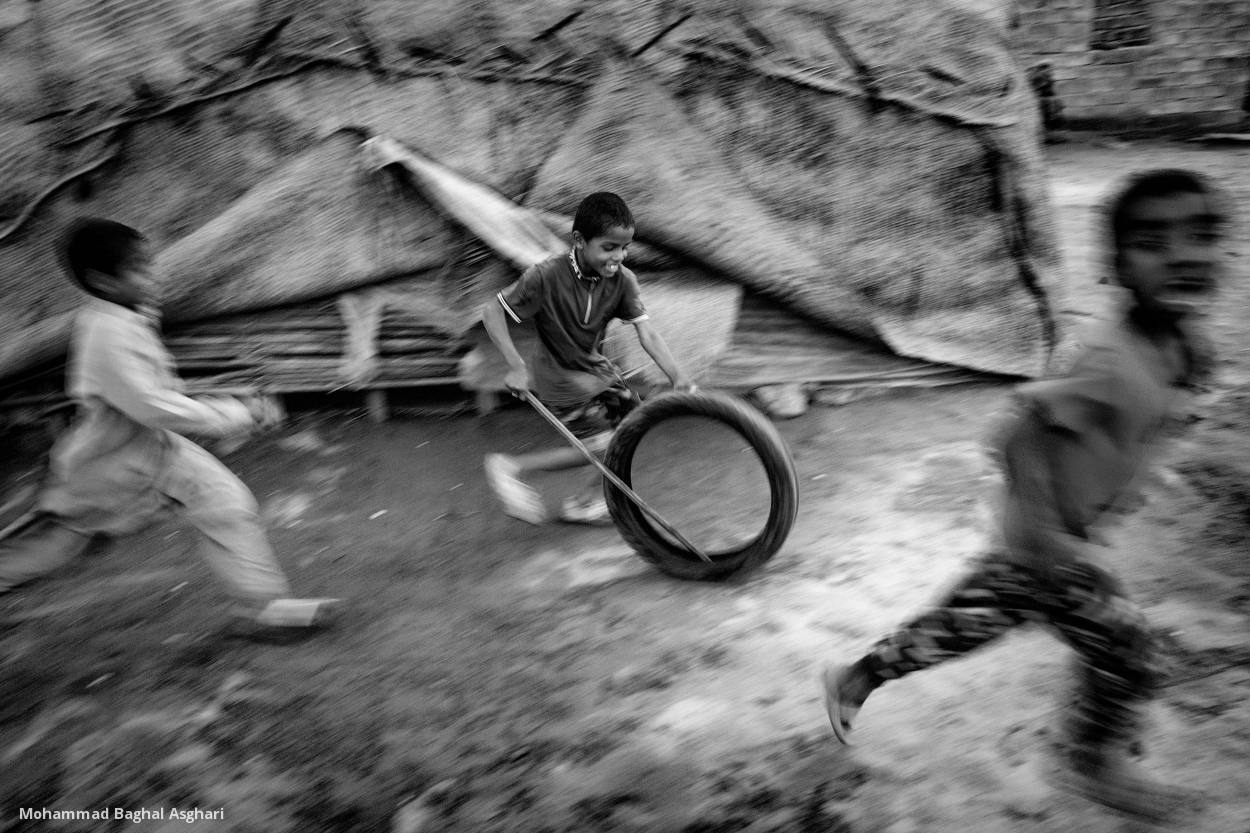 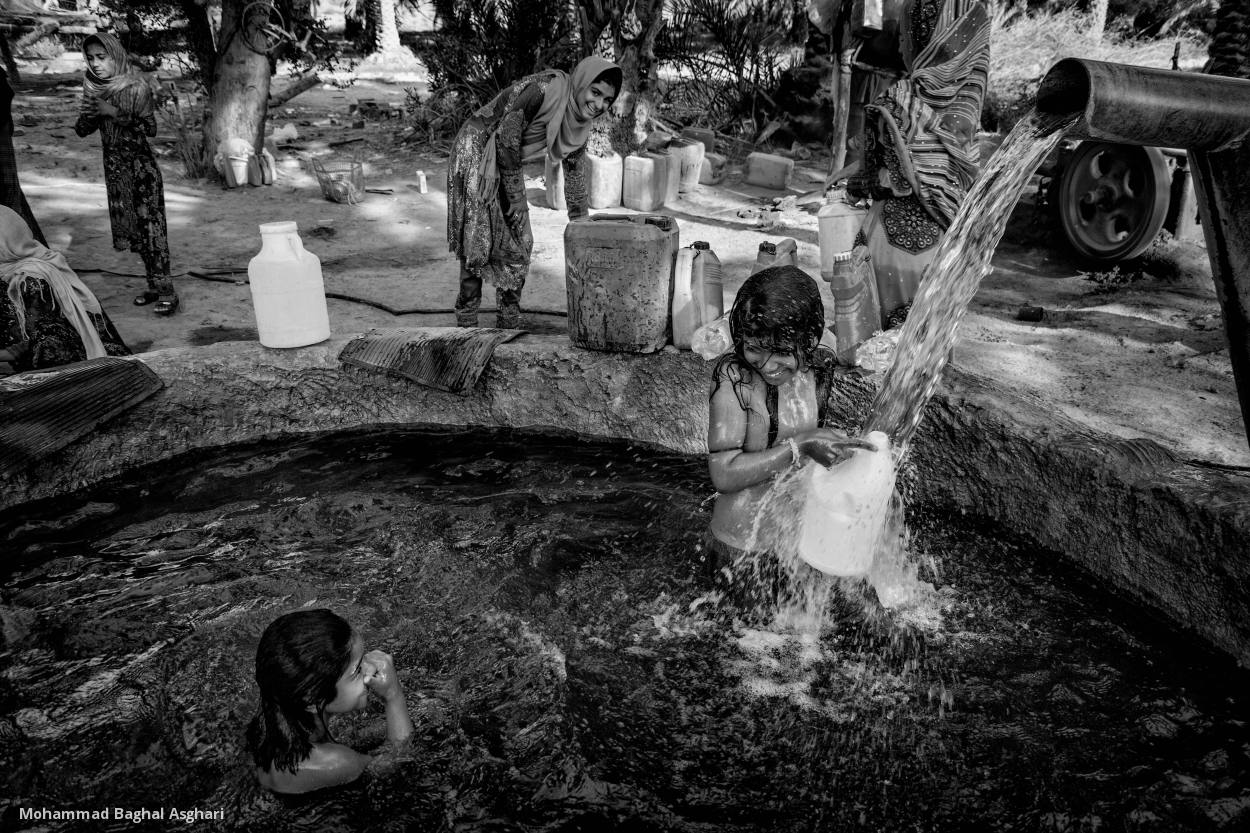 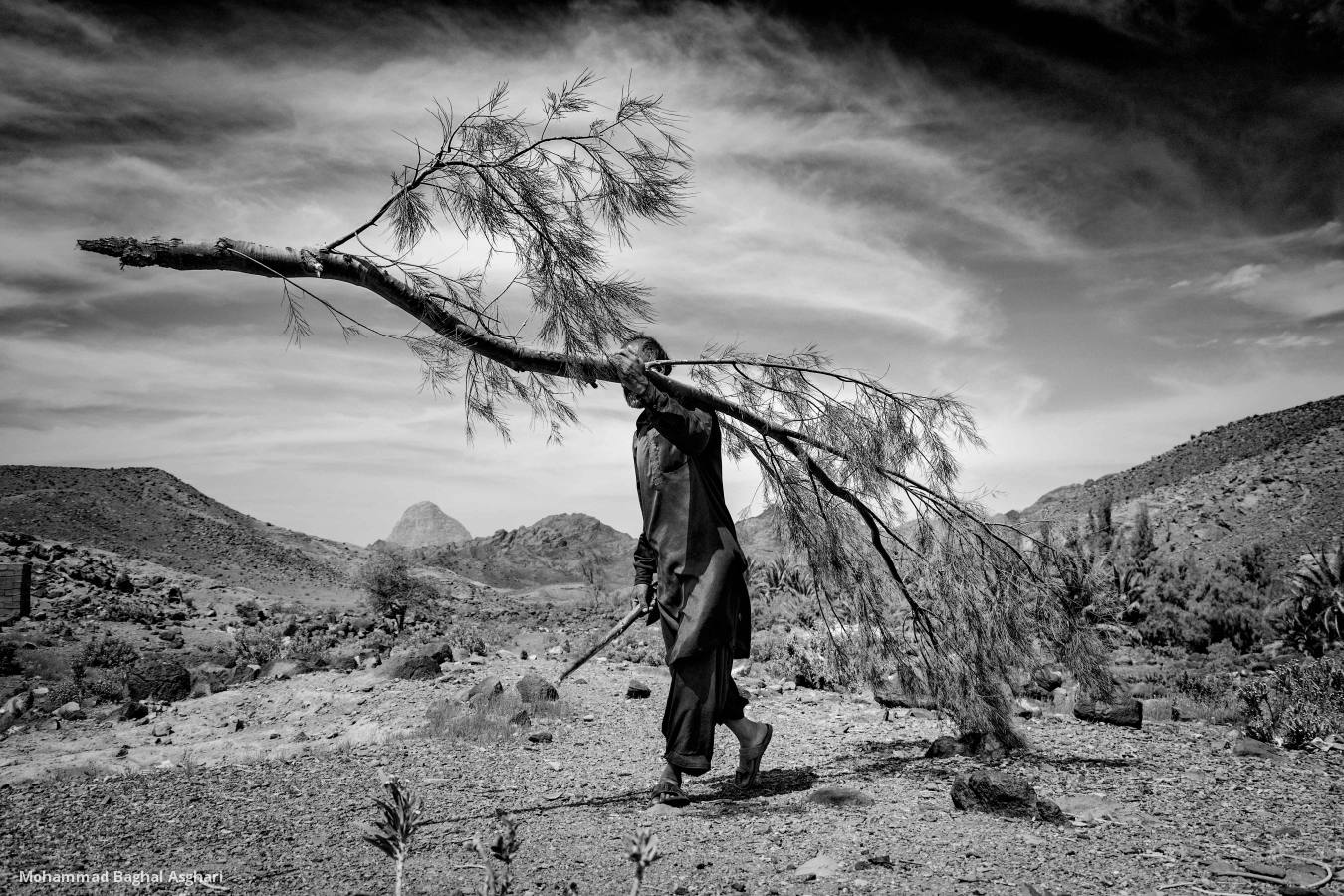 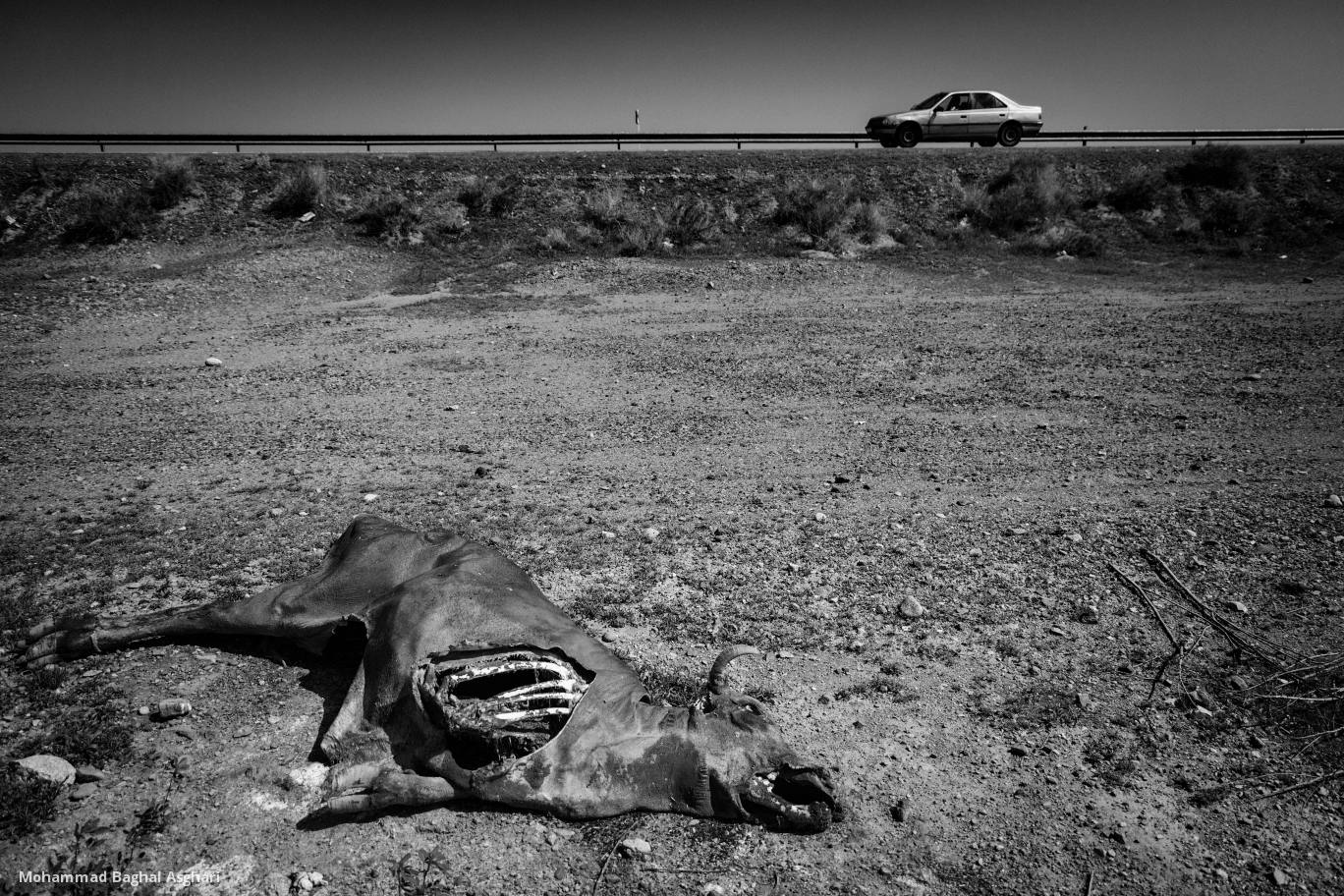 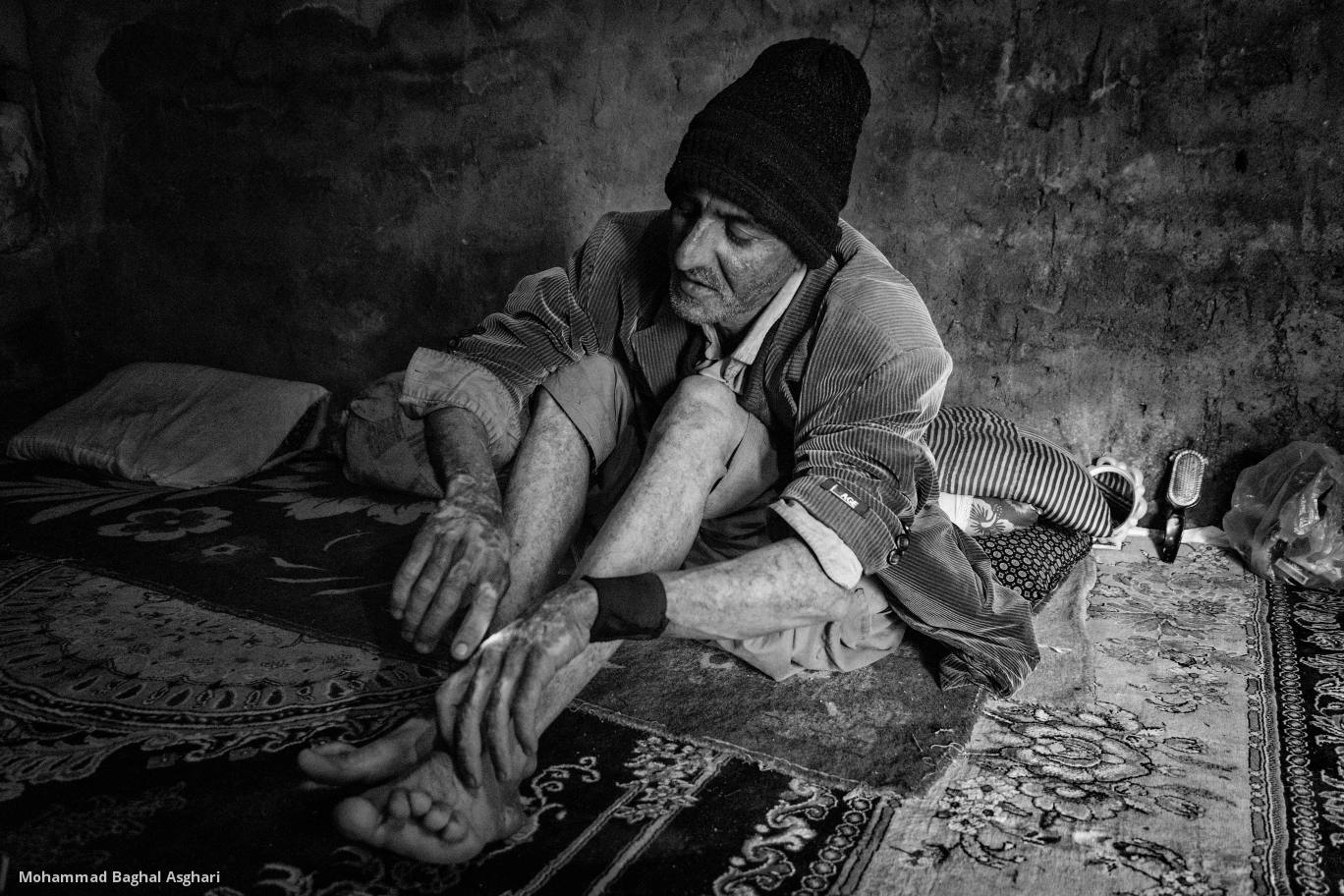 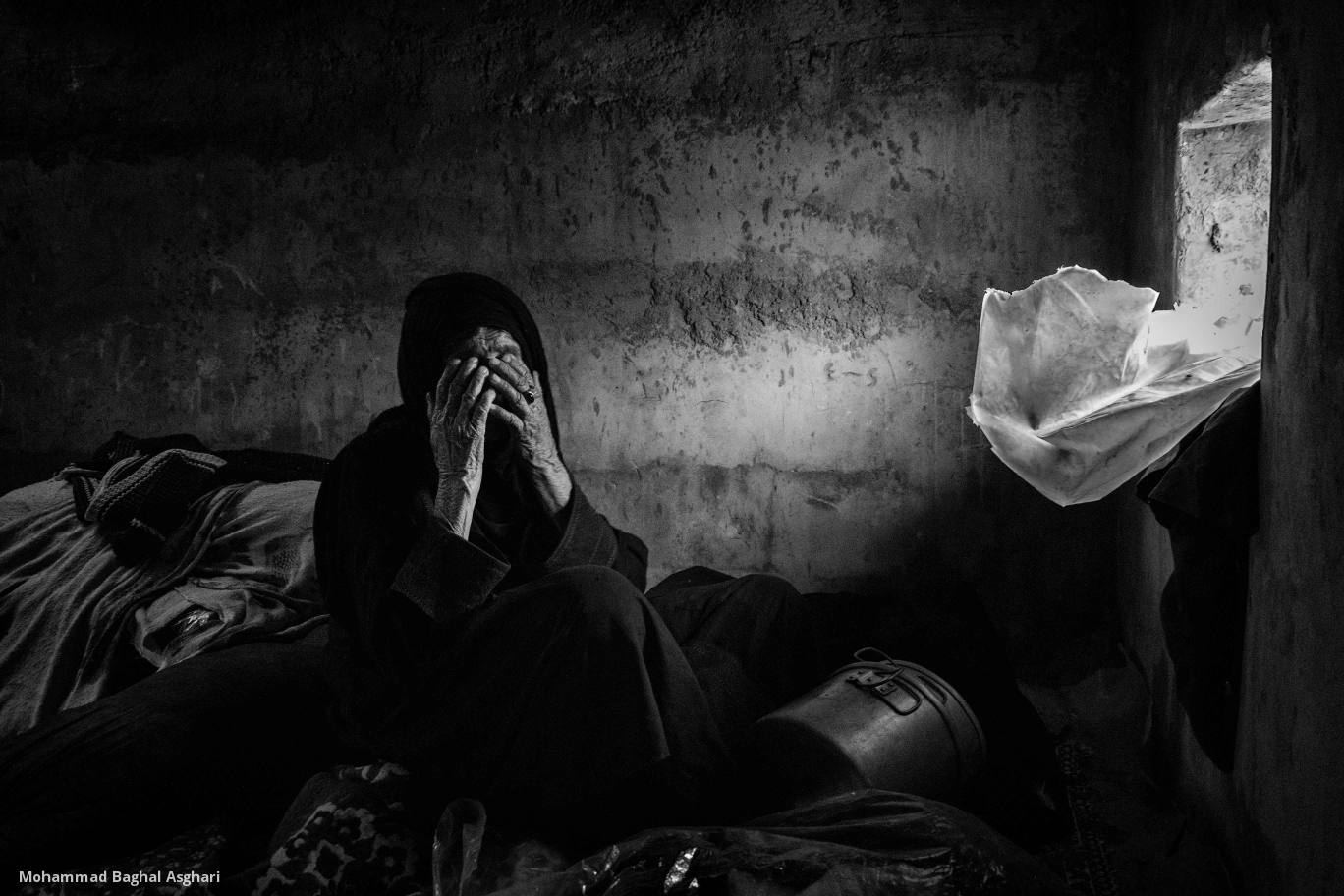 Iran is one of the country that will face with the problem of Drought. The cities of this country, and especially its center, suffer from low rainfall and drought.

Kerman province (11.5% of the country's total area) is one of these provinces and is located on the south east side of the country. The province has 3.9% of the total population of the country. Kerman province and its cities are considered deprived in every aspect. Rainfall has been very low in recent years, even it caused thousand wells dried. This drought has created many problems for people of area. The most important of these problems is about agriculture and livestock. Due to continuous droughty planting of agricultural crops even palm trees is not possible in these areas. The people of this area are waiting for a drop of water to give life to them. They want to sell their crops and get some income through it. Because they don’t have proper income, they face with problems like shortage of health facilities, including the lack of bathrooms, restroom, etc., so that there is just one shared bathroom and restroom for each eight families. As mentioned before, they don’t have money to spend it for their family comfort even for public health of family member. They can’t even effort treating of their children's illness. Health and tranquility are gone from their bodies and souls.